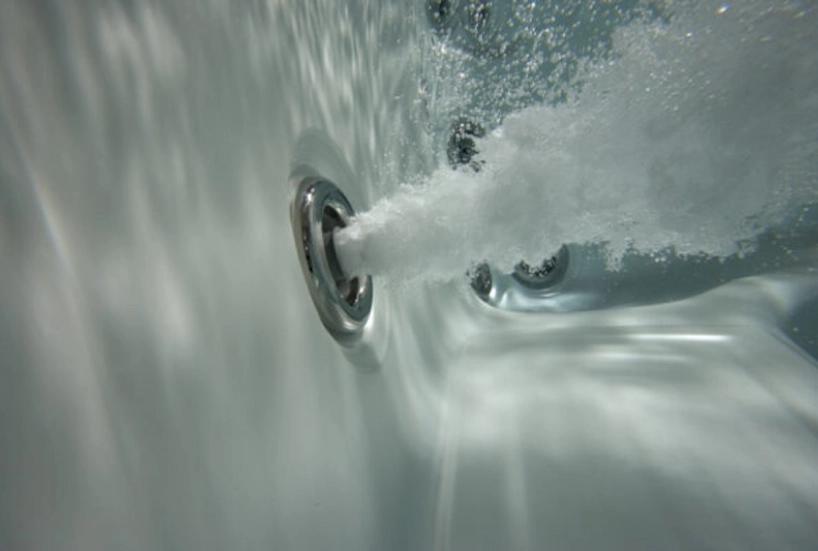 Artesian Spas feature a revolutionary breakthrough in hydrotherapy jetting that makes use of the timeless concept of the helix, a three-dimensional, double-spiral form. This patented jet, aptly named the Helix, has been designed to provide a truly remarkable hydro-massage exclusive to Artesian Spas. Engineered from the concept of the double helix, the jets use a right-directional spiral on the inside of the cylinder. This causes water to spiral out in a twisting manner, providing jet pulsation and deep massaging pressure.

The two largest Helix jets, named ProHelix, provide a high volume of water to massage large muscles in the body.

The midsize Helix, called TheraHelix, is strategically placed in small groups in the spa to massage muscles such as the calf, hamstring, deltoids, biceps, and triceps.

The smallest Helix jet, the AccuHelix, is placed in large groupings to massage larger regions of the body, such as the entire back. As a complete system, four to five different sizes of Helix jets are featured in every Artesian Spa model. 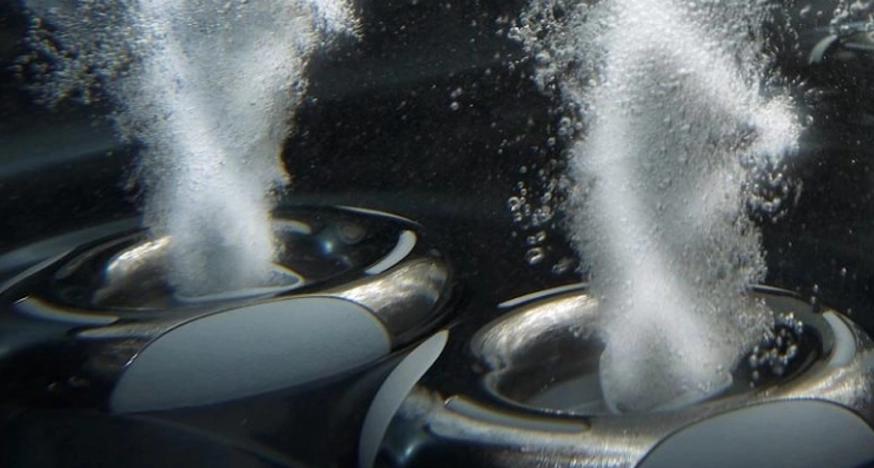 Treat yourself to the ultimate neck and shoulder massage with these revolutionary jets. This innovative design features four powerful, fully adjustable jets that relieve tightness and relax muscles, melting away tension and pain in a matter of minutes. One soothing moment enjoying the Neck Jets and you will agree that it is superior to any other shoulder or neck massage. 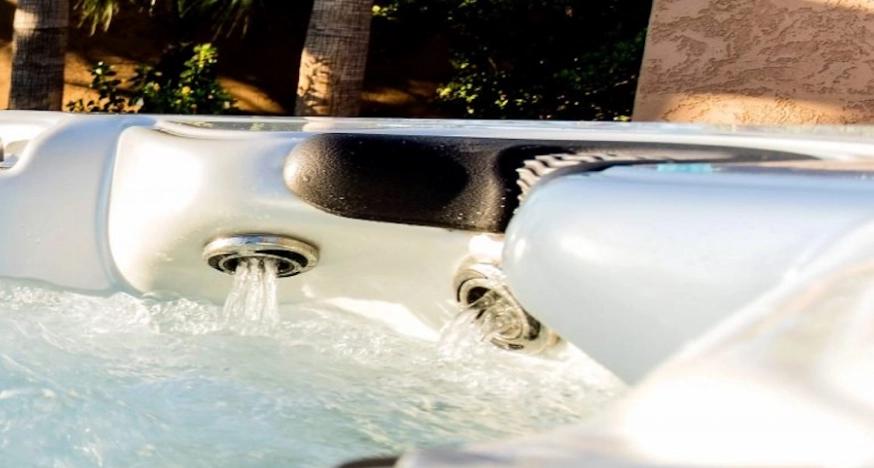 These extremely powerful foot blasters have their own therapy pump and provide multiple blasts of water to provide a truly unique foot massage. The pulsation effect combined with the power from a dedicated therapy pump creates a soothing sensation that effectively relieves stress and muscles tension in the lower leg region.

You also have the option of backlit Multicolour LED Footblasters with our optional Dynabrite lighting system. This washes the spa with even more ambient enhancing light. 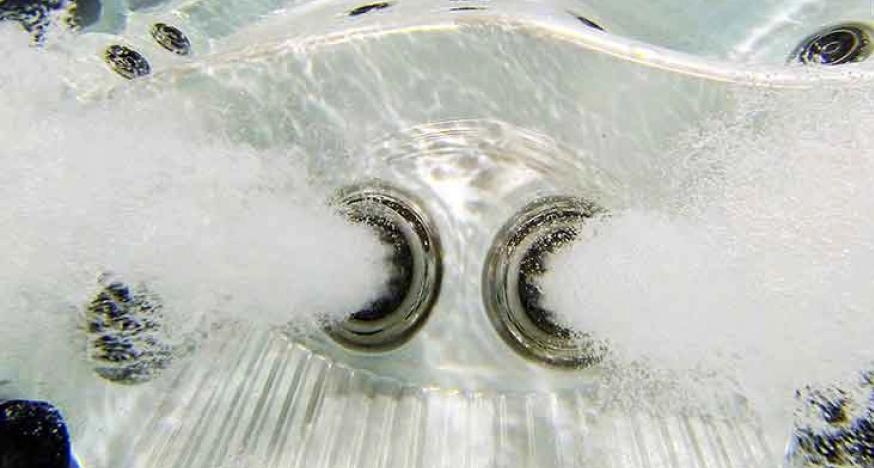